What Is Re-export and When Does It Occur

What Is Re-export and When Does It Occur

Re-export takes place when goods are exported in the same state in which they were imported in. It occurs when a company or nation imports a good, but does not process it further and merely exports it to another nation with no value addition. They are distinct from exports in that exports are domestically processed or manufactured goods.

The criteria for determining a re-export are based on origin criteria. In practice, origin of goods are determined by;

Re-exports usually occur due to the distribution or trade role of the country. A good example of this is Dubai, which acts as a popular stopover for goods in transit. Dubai has a history of being a traders hub and attracts buyers along with sellers from Russia, Middle East, Africa and Central Asia among ather regions. Dubai has a central geographic location, easy seaport access, favorable government regulations and tax free environment. 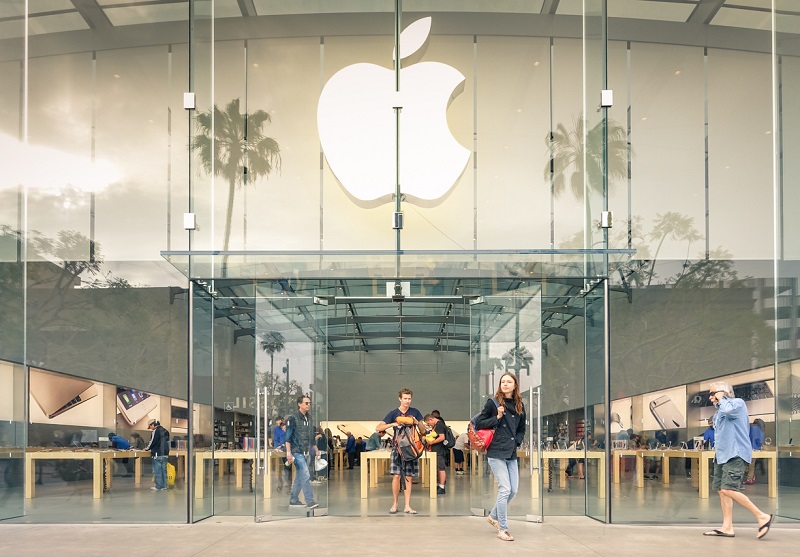 Another reason that re-exports occur is due to distribution deals and market access. Some products are not available through direct channels in one nation so traders import and re-export said products from a nation in which that product is available. An example would be Iphones which are distributed through official agents by Apple, some nations do not have these agents so traders go where they can access the Iphones and ship them out. with no value addition, to their markets.

Price is always a motivator for any business process. Due to trade agreements, tax regulations, distribution models and many other factors, a product can be cheaper in one nation than in another. Traders use this price differential to import into the cheaper nation then export ,with no value addition, to the more expensive nation. Some manufacturers and distributors take advantage of price differentials to "dump" their stock at slashed prices into re-export markets to reach sales targets or get rid of old stock.

Re-export can also occur when goods are found to be defective after customs clearance. Similarly the goods may not be according to specifications or requirements. Naturally, in these circumstances the goods will have to be shipped back to the seller with no processing or value addition.

For analytical purposes exports and re-exports are distinguished when presenting economic data. Nearly all countries have re-exports in some form or other.

EXIMA provides our users with access to everything they need to know about international trade, straight from the experts themselves. To get more helpful information like this, join our association today!

Cameroon can Improve eCommerce by Tackling these Three Roadblocks

The economic and commercial fabric of the Ivory Coast is varied. To face the business challenges, the economic operators...