Supply chains in the Asia-Pacific region are changing, and not only because of the COVID-19 pandemic. While the pandemic has disrupted worldwide supply chains, international companies had begun reconsidering their worldwide logistics years ago. Cost factors, technology, and global politics all play a role in affecting how goods are being shipped around the world.

Much of the supply chains in the Asia-Pacific nowadays involve China, in one way or another. With China entering the World Trade Organization (WTO) in 2001 and positioning itself as the “factory to the world,” it took over a key position and became a manufacturing hub and a global supplier. As the Chinese middle-class and consumer markets continue to grow rapidly, China is also becoming an increasingly important export market.

This growing middle class has been a significant game-changer for supply chains. Today, the Asia-Pacific middle-class population exceeds 1 billion people and will likely comprise more than 66% of the global middle-class population by 2030. They are demanding different products, have changing needs, want better access to health care and education, and are deeming environmental issues as highly critical. 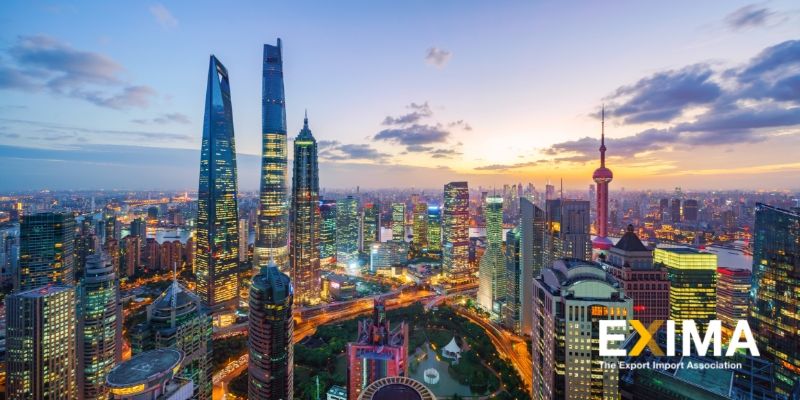 Another factor that is disrupting supply chains in the Asia-Pacific region is the increasing costs of production in China. Labor costs have gone up over recent years, and international manufacturers have already started to relocate their production hubs to other countries like Vietnam and Cambodia.

The US-Sino trade war has also forced Asian countries to side with either China or the US, and the conflict that arose in the South China Sea has further fueled political tensions. As a result, countries in the Asia-Pacific region are increasingly trying to become more independent and break away from China, prompting them to change their supply chains.

Lastly, technology is also speeding up change since industry 4.0 technologies like IoT, robotics, and blockchain technology enable businesses to advance and explore new methods. For example, it may now be cheaper for a Japanese manufacturer to produce goods at home in an automated factory than overseas at a low-cost production hub.

All these factors will significantly affect supply chains over the next few years. Stay up-to-date with EXIMA, so you don’t miss out on any critical information!

Interested in expanding in the UAE? Learn more about UAE&amp;rsquo;s cultural background and regulations while taking...

How Can The Shipping Industry Benefit From Big Data?

Big data can provide great help to various players in the shipping and logistics industry. Here are four ways these players...