The impact of Brexit is being felt across various industries in the UK. While Prime Minister Boris Johnson initially promised tariff-free trade, a vast number of British companies, particularly small businesses, are considering whether they can survive outside of the European Union (EU).

Since January, British fishing companies have struggled to sell their products in the EU due to severe delays at ports, which are now expected to be long-term following the UK’s exit. The pharmaceutical industry has also raised concerns over issues Brexit may cause in the future since many UK-based pharmaceutical companies carry out their research overseas, which could cause long-term logistical problems. Even the British music industry is suffering, with visa restrictions threatening to impact the logistics of touring, as well as the livelihoods of those working in an already hard-hit sector.

Thus, there is a consensus that small British businesses are being let down by the government, with no support being offered to help them weather the storm. Many business owners are wondering if they can survive any longer as Brexit, along with the effects of the COVID-19 pandemic, continue to threaten the future of UK companies. 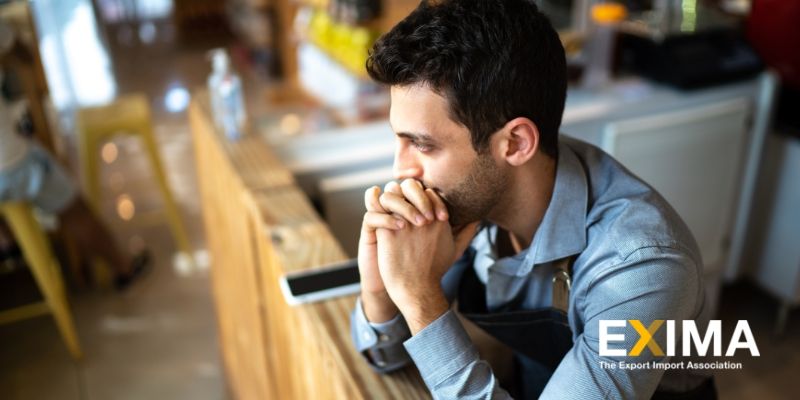 Half of UK Exporters Harmed by Brexit

A recent survey conducted by YouGov/HSBC has revealed that around 42% of UK exporters claim to have already been negatively impacted by Brexit. Those trading with countries in the union will likely see significant disruptions to their supply chains throughout the rest of the year and possibly even longer. Exporters may therefore find it challenging to fulfill customers' orders in the same way they did before Brexit, which could threaten their survival.

Companies that do not rely on customers in the EU may not be safe from the impacts of Brexit as well. Experts predict that the UK could see a 6.7% drop in GDP growth over the next 15 years due to Brexit, and this economic impact will affect many British consumers.

However, there is still hope for British businesses. While there are many challenges posed by Brexit, there are still opportunities to thrive and not just survive. But in order to do so, UK exporters must first recognize that maintaining healthy relationships with EU suppliers is vital in securing their future. They should also research new markets to break into to further grow their businesses.

Romania has finally decided to adopt the EU's new Green Deal. But what does this mean for a country that is highly dependent...

International trade has various benefits for economic development. It allows companies to specialize, to scale, and to learn...