The products and services African market needs in 2021

According to economic experts around the world, Africa is a continent with enormous potential that is still untapped or underutilized by businesses. It is developing exponentially, both in terms of population growth and wealth production. This expansion creates new needs on the continent, as well as opportunities for new goods. So what exactly are the products and services Africa needs today?

Unlike in Europe, where renewable energies are becoming more popular, fossil fuels continue to dominate Africa. Solar energy, which should be promoted further given the continent's geographic location, is still in its infancy. Only a few households have it for private use, while thousands of sun-bathed villages remain without electricity due to a lack of popularization of this energy. Wind energy is no better off, and only Morocco, Kenya, and South Africa have made significant investments in the sector.

Africa, as previously stated, is a developing continent. This continent thus has the advantage of being able to learn from the mistakes of the more developed nations to avoid repeating them. One of the critical mistakes Africa can avoid is the destruction of the environment and all the related problems, such as pollution from greenhouse gas emissions. Much of this pollution is due to vehicle exhaust fumes, and in order to avoid the same consequences, African markets should adopt clean transportation powered by green energy. But will selling expensive electric vehicles to people who can't afford be a smart move? That is why developing a low-cost electric vehicle that runs on solar energy, an energy source abundant on the continent, is a must. 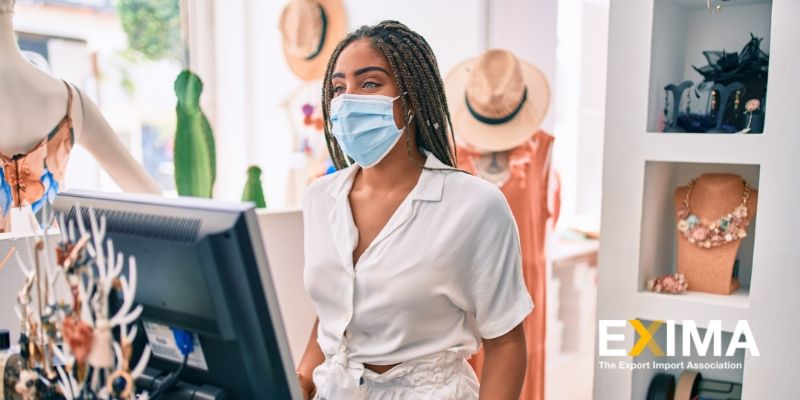 The importance of education cannot be overstated. Well-educated people build strong nations and effectively lead their people. Unfortunately, Africa's educational services are still quite poor. Young people from wealthy families travel to study outside of Africa, while those from lower-income families have no other option but to work odd jobs despite their great potential. Thus, international universities and even SMEs can use this opportunity to provide a suitable offer that will allow young Africans to benefit from high-quality local training at a lower cost.

EXIMA is dedicated to providing our users with a network for communication, along with the information they need to trade confidently. Join Today and gain full access to all of our offers!

Come take a look at our article to learn more about how the UK's new trade deals may affect UK shippers and force them to...

How 5G Will Change Small Businesses in India

Read this blog to find out more about the power of 5G that can improve the work of small businesses in India, empowering...