How Technology Wars Are Becoming the New Trade Wars

Technology is not only about making better products for consumers. It's also a matter of geopolitical power.

Take the continuing dispute between the US and China, for example. With semiconductor chips being in short supply, the US has blocked the exports. China has, in turn, limited access to rare earth minerals that are vital for tech manufacturing. Several countries have banned Huawei, a big Chinese tech, from running their 5G networks. India has also banned the Chinese-owned social media app TikTok and accused it of spying on users.

Not only does economic development depend on technology, but national security and health care need it to exist. In the digital age, there are many disagreements among countries over technological issues that sometimes lead to conflicts with huge costs.

Technology Wars Would only Produce Losers

"Technology wars are becoming the new trade wars," wrote Garcia-Macia and Goyal of the International Monetary Fund (IMF). With their technology ecosystems, the West and East are competing against each other, meaning third world countries have to decide which side they are going to stand with. 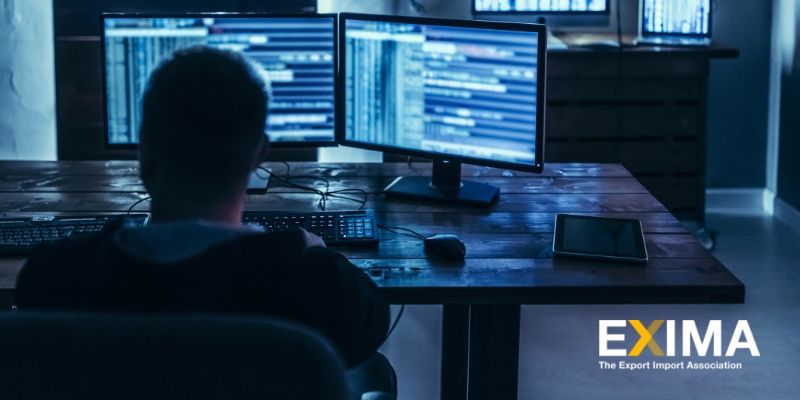 This might bring a range of negative side effects. Hindering free trade weighs on global economic development. Technology from the West and East are not always compatible, becoming a severe roadblock to international cooperation.

To avoid this from happening, Garcia-Macia and Goyal suggest establishing global digital institutions—similar to the WTO and IMF—to lay out technology and digital trade rules. A global framework should prevent the world from splitting into two camps that are sensitive to conflict.

The trade wars from the past have shown that there are rarely any winners. In most cases, there are only losers if countries use the technology industry as a battlefield. Free trade and cooperation are the best way to leverage global resources, where the world's best brains should come together and work on solutions. It would be tragic if technology wars end up becoming the new trade wars.

EXIMA’s Media Page welcomes all readers who want to learn more about the trade world. For more informative articles, make sure to check out the rest of our site today!

The Importance of Trade Specialists in Today's Market

International Trade has never been an easy industry, but between the UK scrambling to organize their trade agreements^1due...

What is a free zone and what does it mean for international trade?

A &quot;free zone&quot; is a part of the national or community customs territory in which the goods are considered...