The accusations come from reports that Secretary of State for International Trade Liz Truss signed 23 “rollover deals” with countries that contain clauses that could stop manufacturers from benefiting from the freeport tax break. The nations include Canada, Norway, and Singapore, with an export value of £35.5 billion or almost 10% of the UK's total global goods exports in 2019.

Freeports are areas designated by the government with less or no taxes, which are located at shipping ports or airports as a special customs area. When goods arrive at freeports, they are exempt from taxes, as is the norm, unless those goods leave the ports and enter elsewhere in the country. If they leave the freeport without entering the country, they are still exempt from paying taxes.

The UK plans to have eight freeports in:

The eight freeports were announced as part of the government's level-up initiative. It intends to use these harbors to bring companies, jobs, and opportunities to areas that have struggled to attract them in the past.
However, the Labour Party believes Truss has made a blunder, as manufacturers in those freeports cannot benefit from the exemptions due to the clauses. 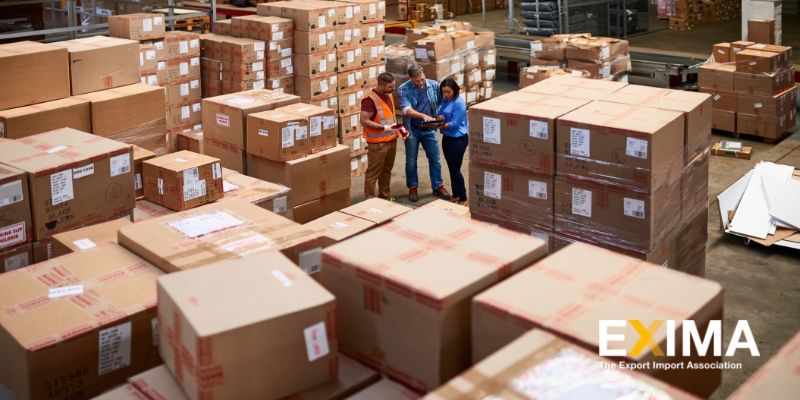 "On the surface of it, this looks like a catastrophic blunder by a minister stuck in her silo. As a result, I fear that manufacturers in towns, cities, and regions across our country who have succeeded in bidding for freeport status risk missing out on access to key markets," said Emily Thornberry, Shadow Secretary of State for International Trade.

In response, the government stated that this was not a blunder and businesses will not be barred from key markets.

According to the Department for International Trade, "it is not uncommon for free trade agreements to have these provisions. Where these provisions apply, businesses can choose to either benefit from the duty drawback, or the preferential rates under the free trade agreement — provided they meet the rules of origin test under that agreement — depending on what suits them best."

EXIMA is committed to making international trade easy and making sure our users have all the necessary information they may need to trade confidently. Take a look at our Media Page to learn more about current events today!

Facebook Marketplace is becoming more established in the habits to the point where some see it as the future heavyweight...

Most to Least Secure Methods of Payment in International Trade

Are you a seller or buyer experiencing problems with payment? Then come check out our article to learn more about some of...