Concerned over the spiraling fuel prices, Japan has urged the United Arab Emirates to step up its oil production. Japan’s Industry Minister Koichi Hagiuda said the government is keenly watching the effect of increased crude oil prices on domestic industries and the demand for petroleum products. He hasn’t ruled out extending financial assistance to small and medium-sized businesses in case fuel prices rise too high and affect them adversely.
The minister said a similar request had been made to Saudi Arabia, another reliable crude oil partner of Tokyo. The two Arab countries fulfill three-quarters of Japan’s overall oil needs. As per Japan’s Ministry of Economy, Trade, and Industry, in August, the crude oil supply from the UAE and Saudi Arabia comprised 76.7% of the total oil imports.
Japan Signs Deal With the ADNOC
Early this year, Japan struck its first fuel ammonia cooperation deal with the Abu Dhabi National Oil Company (ADNOC). The two countries have agreed to further advance bilateral cooperation in areas like hydrogen and fuel ammonia.
In order to ensure stable and consistent crude imports, Japan’s export credit agency and other lenders inked a $3 billion loan agreement with ADNOC. As per the agreement, the Japan Bank for International Cooperation (JBIC) will extend $2.1 billion, while Sumitomo Mitsui Banking Corporation (SMBC), Mizuho, and MUFG will provide the rest of the amount. 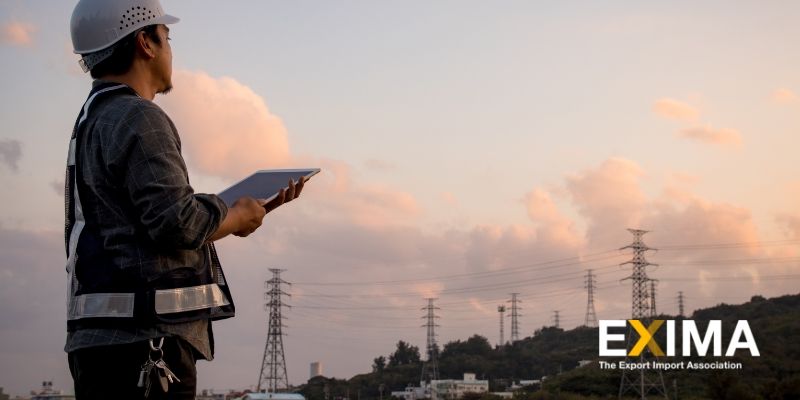 The JBIC, in an official statement, said, “This facility is intended to provide necessary support to ADNOC in ensuring stable imports of crude oil by Japanese companies.” The agreement falls within ADNOC’s 2030 strategy and contributes to diversifying funding sources.
Meanwhile, Koichi Hagiuda has made it clear that the government is looking for economic measures other than lifting suspension of a clause, calling for a cut in gasoline taxes, which can have a direct bearing on the distribution systems and the central and local government finances.
Japan, along with other oil consumers like the US and India, requested the oil-producing companies to boost production to keep up the rising demand for crude and cool the skyrocketing oil prices that recently hit their highest levels since 2014.
“Oil is used for a wide range of activities such as transportation, people’s livelihood, etc., and is essential in the event of a disaster,” said the minister, allaying the fears of oil-producing nations of a drop in demand. Japan has reaffirmed its policy that crude oil will continue to account for about 30% of its primary energy supply up to 2030.
Let EXIMA Help You
EXIMA’s ultimate goal is to provide our users with all the knowledge we have on international trade. For more trading information, make sure to check out our other articles here!

How might the collaboration of the Abu Dhabi Exports Office (ADEX) and the Export-Import Bank of Korea (KEXIM) benefit both...