How the Russia-Ukraine Crisis Is Affecting Global Trade

Countless news stories have been written about Russia’s invasion of Ukraine, focusing on the humanitarian crisis that’s unfolding there. The loss of life, the lives disrupted, and the people displaced are by far the most important stories of this conflict. How has this conflict also affected global trade?

Following President Putin's decision to invade Ukraine, many countries have imposed sanctions on Russia. While many of the sanctions have been targeted at Russia's oligarchs, many of the consequences are felt by ordinary Russians. For example, when the last McDonald's restaurant in Russia closed, there was a lot of talk about it.

The fast-food restaurant chain has long been seen as a symbol of Russia’s integration with the West after the fall of the Soviet Union. However, it looks like Russians will have to live in a closed economy without McDonalds for now.

The biggest sacrifice many nations will have to make if they wish to really sanction Russia comes in the form of oil and gas. Russia is a huge exporter of fossil fuels. Oil tanker freight rates have increased significantly since the beginning of the invasion, but there has yet to be a significant disruption of these exports.

The US, the UK, and Australia have all announced their intentions to ban Russian oil imports. However, these are not huge markets for Russian oil, and the UK is only planning on slowly phasing out Russian oil throughout 2022. The European Union (EU), however, is highly dependent on Russian oil and gas. So far, the EU has imposed financial sanctions on Russian energy producers while still buying their products. Russia has a 12% global share of the oil trade and the EU takes more than 40% of its gas imports from Russia. 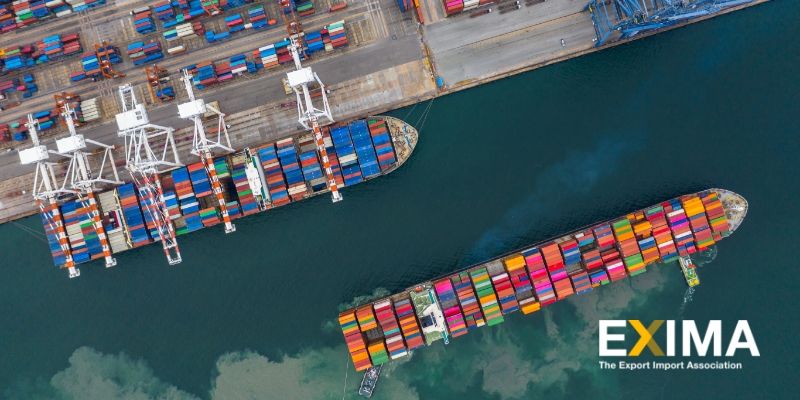 While the pain and suffering felt in Ukraine dwarfs the disruption of global trade in importance, this doesn’t mean that people elsewhere aren’t affected by this conflict. The biggest effect so far has probably been high gas prices. Many people in the EU, UK, US, Canada, and elsewhere depend on their vehicles to get to work, so these gas prices are very worrying.

Unfortunately, the problems caused by high gas prices might end up paling in comparison to potential food shortages. In 2020, Russia and Ukraine combined to account for 25.6% of global wheat exports, 23.9% of global barley exports, and 14% of global corn exports. With the two countries right now either unwilling or unable to export—or possibly even grow—these staple food items, there is a lot of uncertainty in the global food market. Furthermore, Russia is the world’s largest producer of ammonium nitrate, a key fertilizer. Russia’s Ministry of Industry and Trade has recommended halting fertilizer exports, so this could be a huge problem.

War is scary. It’s scary for those involved, and for a war involving such large powers, many will feel the pain. All of this illustrates the importance of finding a peaceful resolution that respects Ukraine’s sovereignty as quickly as possible.

Found this article helpful? Check out our Media Page for more!

How to choose the perfect freight forwarder

Read our blog to find out the most critical factors when choosing trustworthy, reliable, and well-experienced freight forwarder...

Fintech companies make taking a loan less intimidating for SMEs that are starting with little in the way of financial history...