How Scotland’s New Freeports Will Benefit Its Economy

It has been announced that two new freeports will be established in Scotland this year. The SNP-led Scottish government has yet to publish any details on the sites and the goals of the project, but the SNP claims that the freeports will be “green,” helping to cut carbon emissions as well as provide job opportunities for the area. The announcement comes just months after plans to build eight new freeports in England were announced. The freeports will likely be part of a wider plan to boost trade and tackle carbon emissions related to freight.

Are Freeports a Good Idea for Traders?

The purpose of freeports is to generate economic activity near transportation hubs such as airports or shipping ports. To encourage trade, goods imported into freeports are exempt from tariffs that normally apply to all goods entering the UK and are priced based on where the goods came from and what they are. The omission of these tariffs means that companies can import materials tax-free, create products on-site, and only pay tariffs on the finished products exported out of the UK. Alternatively, companies can import tariff-free goods into the UK and export them elsewhere, avoiding UK duties and making exporting the most cost-effective option. Companies in England that establish themselves within freeports can also claim lower property taxes and lower national insurance rates. 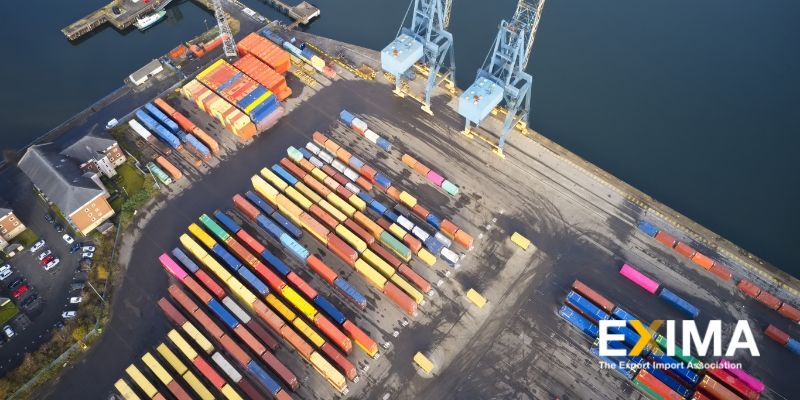 Eight freeports will be established in England, with the first set to open in November 2021; two more are now planned for Scotland. The establishment of these freeports is predicted to have a positive impact on both the economy and traders. While initial costs may be required for companies to set up at freeports, such as hiring staff and implementing training to ensure that border rules and regulations are met, exporters and importers are expected to benefit overall as they take advantage of the tariff exemptions and tax breaks.

In addition to boosting the economy, Scotland’s two new freeports are set to boost the country’s green initiative. However, the Scottish Greens, the SNP’s government partners, and a party focused on addressing the climate emergency, have claimed that the so-called “green freeports” will not really be green. The Scottish Greens have accused the Scottish government of “greenwashing”, leading Scottish ministers to seek an alternative “green freeport” model. In addition to truly being a green model, this alternative model will aim to overcome the drawbacks often associated with freeports, such as low wages. ​​International freeports are also associated with crime, money laundering, and smuggling, all of which the project will most likely work to prevent.

When Will the Project Start?

Construction of the two new freeports is expected to begin in spring 2023. The UK government will be investing £52 million in the project and will be working in conjunction with the Scottish government to deliver the project. If successful, it is possible there will be plans for more freeports in the future, but it will be several years until the outcome of the UK freeports project will become clear.

Found this article helpful? Then visit our Media Page for more!

Top Export Documents Every Seller Should Know About

Commercial, region-specific and standard export documents every seller should know about. Read on to find out more!

A statement released by the International Monetary Fund (IMF) does not bode well for Zimbabwe. Learn more by reading this...