Biggest Exporting Industries in China in 2022

For several decades, China has been referred to as the “Factory of the World”. This is another way of saying that this country produces and exports the majority of the world's goods. So what are the main products produced and exported by this open-air factory?

Between 2009 and 2014, the value of Chinese exports nearly doubled. By 2019, China accounted for approximately 13.2% of global merchandise exports and approximately 4.6% of global service exports. China's exports were valued at nearly $2.6 trillion in 2020, placing the country first in the global ranking of countries with the highest exports. This performance was accomplished in the midst of an COVID-19 outbreak, which resulted in a global recession deemed by the World Bank to be the worst since World War II.

According to the 2021 UNCTAD report on key statistics and trends in international trade, China's global exports are diverse, but certain sectors stand out. Chinese exports experienced their strongest annual growth since 2004, increasing by 29.7% to $3,368 billion (+4.0% in 2020) and reaching an all-time high in 2021, driven by strong global demand for consumer goods boosted by stimulus plans. The main contributor to this record is an increase in capital goods exports (+25.9% to $1,579 billion). 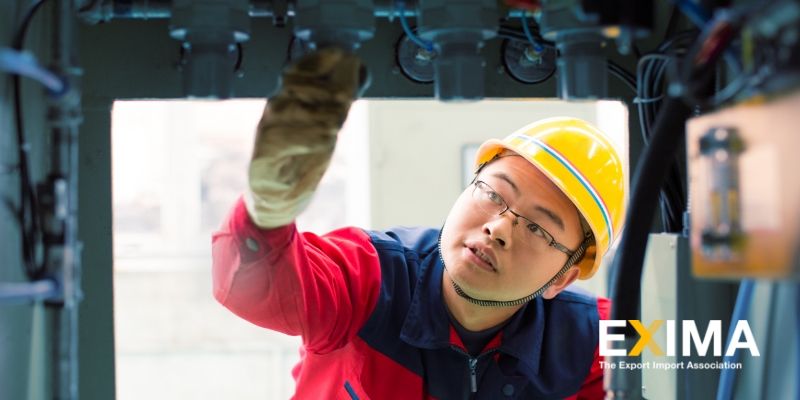 Meanwhile, exports of metallurgy (+46.8% to $277 billion), including iron and steel (+101% to $67 billion), as well as extractive industry products (+33.7% to $51 billion), increased sharply, while sales of medical products (-62.9% to $28.3 billion) fell significantly as production capacities were established in the main recipient countries. These losses were mostly offset by international vaccine sales (+5,562.1% to $15.6 billion).

The top exporting industries in the first quarter of 2022 were mobile phones, integrated circuits, computers, and computer peripherals. However, because of the Ukraine war and Russian sanctions, it is not highly unlikely that this ranking will change since China will absorb a greater portion of Russian demand.

Come read our blog to discover more about how Japan is dealing with rising fuel prices by requesting that nations such as...

The products and services African market needs in 2021

Africa is a continent with tremendous untapped potential but its markets still lack several goods and services. Come take...