A statement released by the International Monetary Fund (IMF) bodes ill for Zimbabwe, the IMF expected the Zimbabwean economy to shrink by 7.5% in October 2019 and to grow 2.7% in 2020. The fragile, low growth is contingent on good rains, reforms, good governance along with significant public and private investment; none of those are on the horizon.

The year of 2019 was a particularly difficult one for Zimbabwe. This was largely due to political reasons, lack of reforms, bad monetary policy and natural disasters. Some of the most disruptive events on the calendar were; 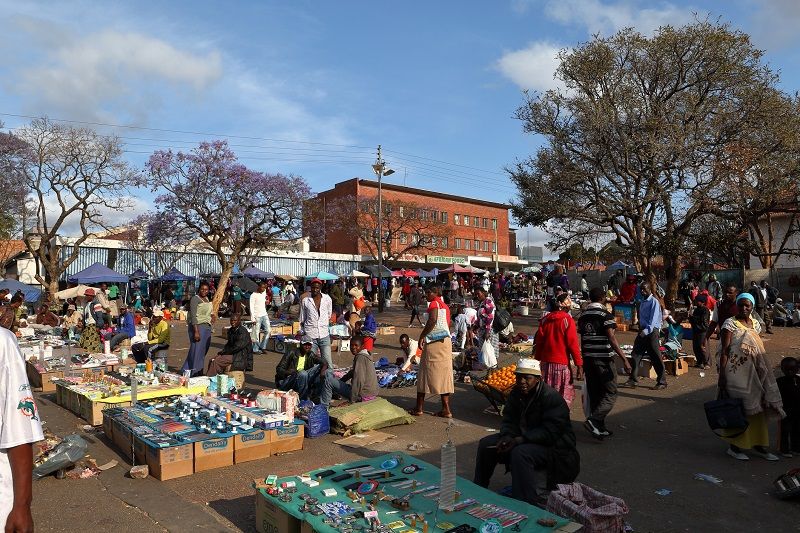 On the policy front, the Zimbabwean government has done poorly. 2019 was its first full calendar year in power and it's policies kept failing, most notably;

In 2020, the Zimbabwean economy will shrink because all of the problems experienced in 2019 have not been solved, they have become worse. When the IMF made its growth forecast the, foreign exchange indicators stood at;

In February 2020 those indicators had risen to;

In its latest report on February 24, the IMF expressed reservations about the Zimbabwean economy. The slow progress on reforms, ill informed policies and maladministration were some of the reasons that the IMF had to readjust its growth forecast.

EXIMA is your go-to place for the latest import/export information and news. Subscribe to our newsletter today!

The coronavirus outbreak has been a substantial shock to humankind. Read this blog to learn more what radical changes can...

With the volume of online transactions increasing every year, the need for smarter and faster methods of payments for B2B...