At the end of the year 2019, Facebook had 2.5 billion active users each month. This popularity has led the social network giant to develop additional services around its flagship service. In October 2016, Facebook launched Facebook Marketplace in the US, UK, Australia, New Zealand, Chile, Mexico, and in 2017 in several other countries around the world, including France. Originally thought to be a simple platform for business between individuals, Facebook Marketplace is becoming more established in the habits to the point where some see it as the future heavyweight of eCommerce.

When launched in 2016, Facebook Marketplace was a place for transactions between the users of the social network. Today, more and more professionals are using Facebook Marketplace. Whether selling or renting real estate, offering services, selling household appliances or vehicles, you can find almost everything on that platform. The first asset of Facebook Marketplace is the existence of a real need to be satisfied. Indeed, creating a Marketplace came from the observation that users were already using Facebook groups to propose or find some good deals. Therefore, it was necessary to organize these transactions better to guarantee security for users. The need already existed. Facebook just transformed an informal action that took place on its platform into a better-organized activity and, more specifically, responding to its users' needs. 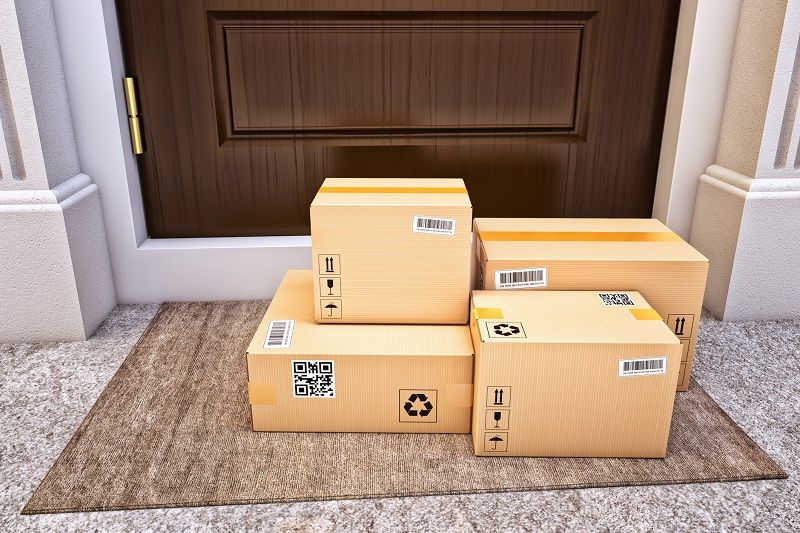 Another strength of Facebook Marketplace is its intuitive and easy-to-use interface. Facebook was able to integrate the Marketplace into its social network's primary interface without fundamentally changing the way of browsing the website and the mobile application. As with most marketplaces, it is possible to use various filters to choose the geographic search distance, the type of product sought, the price range, etc. But the real interest lies in the possibility of looking at the seller's Facebook profile and getting an idea of the person before accepting a deal. This helps to see if both parties share common contacts or activities. It may help limit the risk of scams. The principle of discussions between buyer and seller is based on the Facebook messenger application with which all Facebook users are familiar.

However, this idea of Facebook Marketplace becoming the heavyweight of eCommerce is not unanimous. For some specialists, Facebook Marketplace has not brought a big revolution in eCommerce and still suffers from technological limits. Unlike competing eCommerce platforms, Facebook Marketplace does not allow direct purchases on the platform, nor does it take into account payment or delivery options. It's just a matchmaking service between individuals. Regarding the offers available, they are constrained, and some types of products are not available on the site. There is also no possible means of redress in the event of scams.

Many indicators seem to confirm that Facebook Marketplace is a serious competitor for eCommerce websites allowing trade between individuals such as Leboncoin.fr in France. In terms of becoming a heavyweight in eCommerce, it will require many improvements to compete against larger companies. This does not seem to be the strategic direction chosen by Facebook. The firm wants to stay true to its principle of connecting people. Will this strategic choice be maintained? That is the question. If it was not the case, Facebook has the financial means to invest in the development of its platform to make it a leader in the sector.

EXIMA is dedicated to providing our users with a network for communication, as well as all the information they need to trade confidently. Join today for access to everything we have to offer!

The global financial crisis has created some fundamental problems in the developed countries, and the economic development...

Central Africa has built a reputation as a source of raw materials like wood, food crops, crude oil, cocoa, and metals.