3 Things You Should Know About the Bill of Lading Form

Navigating international trade can be a tedious and time-consuming affair. For new exporters, keeping up with the forms can be particularly tasking. If you’re one of those looking to grasp the bill of lading form once and for all, you’re in the right place.

This article explains in layman terms the three essential aspects of the bill of lading form that all exporters, both new and old, have to know about this vital form.

Continue reading to learn all three crucial things about this form.

The Bill of Lading and What it is

In short, a bill of lading is the document that serves as the written contract between an exporter and a carrier. It states the particulars of a shipping arrangement, including the goods, their origins, and the goods’ destination. Upon pickup of these goods, the bill of lading becomes the receipt that your carrier issues.

All though it is popularly called a bill of lading, it also goes by the name waybill. As you’ll learn soon, there are different types of bills of lading.

Where and When You Need a Particular Bill of Lading Form

As any exporter would know, there are different methods of transportation. Hence, your specific bills of lading forms vary depending on how you choose to transport your shipments. Below are some of the examples:

These are the first documentation issued for the transport of international goods. As the name implies, these are used only for land transportations like road or rail, not the sea.

Usually, this is issued for goods or shipments paid for by their intended recipients. 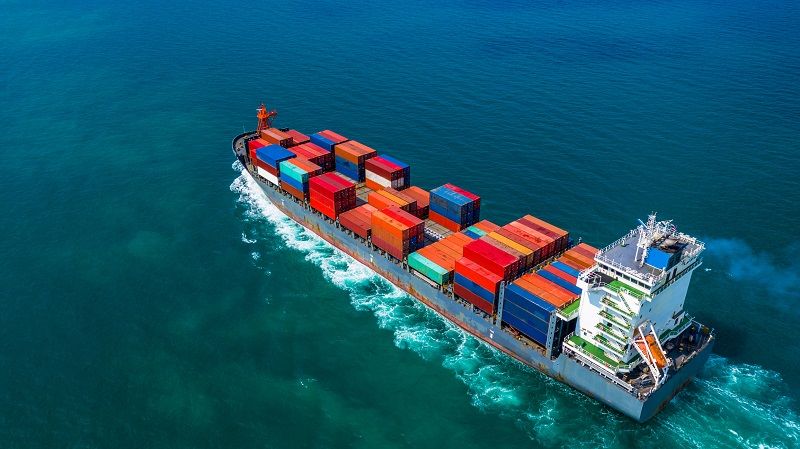 Typically, this bill covers shipments transported across the oceans. It allows the holder to take ownership of the goods once they reach their destination.

“To order” Bill of Lading

This bill is usually negotiable and enables the ownership of shipments to be transferred to another party.

Like the ocean bill of lading, the AWB is essential in the transport of shipment by air. However, it differs from the ocean bill in that, it’s non-negotiable.

Exporters use this bill when there is a need to combine the three modes of shipping transport. For instance, goods shipped by sea to Canada and then flown to South America would require a multimodal lading bill.

Why You’ll Require a Bill of Lading

Here are three significant reasons why a bill of lading form is necessary for exports:

Because over 10,000 shipping containers go missing every year, it’s crucial to fill your lading bill correctly. This will save all parties many headaches, and EXIMA is here to help with that. Join our association today and learn everything you need to know about international trade!

Facebook Marketplace is becoming more established in the habits to the point where some see it as the future heavyweight...

Thailand is highly dependent on exports. The key pillars of Thailand&rsquo;s foreign trade policy are the ASEAN community,...