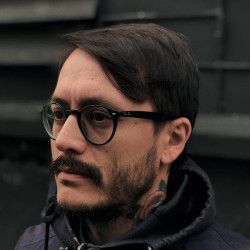 Import substitution industrialization is an economic theory adhered to by developing countries that wish to decrease their dependence on developed countries.

ISI targets the protection and incubation of newly formed domestic industries to fully develop sectors so the goods produced are competitive with imported goods.

Developing countries began to reject ISI policy in the 1980s and 1990s.

The primary goal of the implemented substitution industrialization theory is to protect, strengthen, and grow local industries using a variety of tactics, including tariffs, import quotas, and subsidized government loans. Countries implementing this theory attempt to shore up production channels for each stage of a product's development.

ISI runs directly counter to the comparative advantage concept that occurs when countries specialize in producing goods at a lower opportunity cost and export them.

ISI refers to the development economics policies of the 20th century. However, the theory itself has been advocated since the 18th century and was supported by economists such as Alexander Hamilton and Friedrich List. 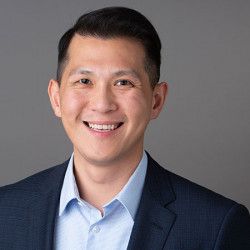 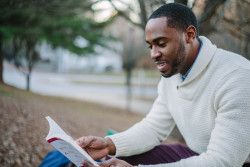