There is a strong correlation between international trade and income. Under international trade, countries are encouraged to produce products at their highest efficiency, boosting specialization. In turn, this minimizes production costs globally while still improving the quality of the products. This ultimately results in relatively lower prices and may even reduce inflation in the long run.

If inflation lowers, relatively better wages can diminish income inequality. Tax revenues of governments would increase due to efficient production and increased volume of trade, and it would be possible to provide better and more public services for everybody, minimizing unequal access to such services. International trade has the power to make a positive contribution and can tackle social and economic inequality issues.

The Effect of International Trade in Countries

This theoretical approach has already worked in some countries like South Korea. Since the 1960s, trade has been a vital factor in driving economic growth for the country and still plays a major role in lowering income inequality. As a result, South Korea is continuing to expand its trade openness by actively participating in both bilateral and multilateral free trade agreements.

However, not all countries were as lucky. For instance, Turkey opened its economy in 1983 but is far behind South Korea's success, and income inequality is still on the rise. Both countries have implemented similar economic development strategies like import and export-substitution policies but only Korea has managed to transform its economy by developing new technology and high-tech products and increasing income level. While South Korea has transitioned into an economically independent country, Turkey has become more and more dependent on imported semi-products, machinery, and raw materials. 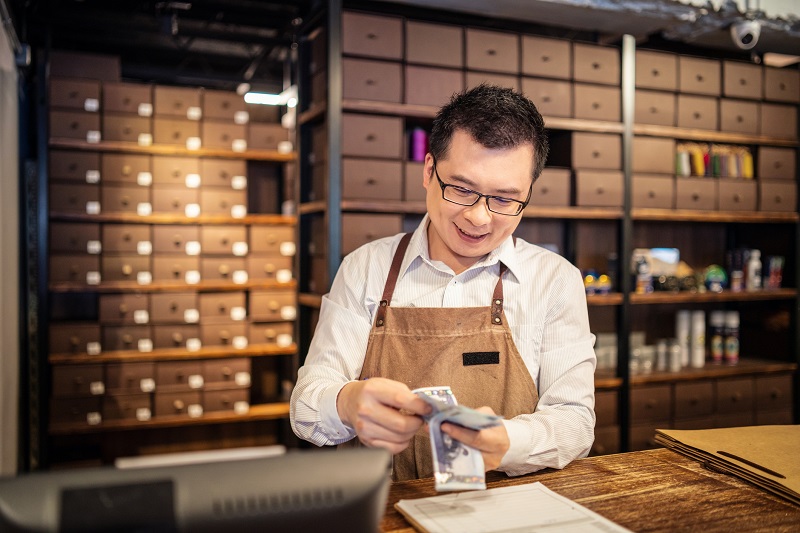 There is an important distinction between Turkey and South Korea that can account for their differences in success. South Korea already had a decent social structure that allowed the country to bolster economic development and benefit from international trade. The accumulation of the national capital had assisted Korea to reach their desired results. However, Turkey and other developing countries did not have a well-built social structure that was capable of supporting economic development. In other words, governments involved in corruption, inefficient investments, and failing at accumulating enough national capital led to the undesired results.

How Can SMEs Help?

Small and medium-sized enterprises (SMEs) can play an essential role in accumulating enough national capital and reducing the dependency on imports and foreign capital to boost the country’s economy. Although foreign direct investments can accumulate enough capital, local capital accumulation provides a relatively better contribution to the country. Furthermore, when SMEs are involved in free international trade, local needs are much more easily met since they work with their local communities. Local SMEs live in their communities and care more about social priorities than other businesses. A well-developed SME network is always essential to improve social welfare.

EXIMA is here for all global importers and exporters and has resources for everything international trade-related. To learn more about our exclusive resources, make sure to check out our site.

Get ready to discover the most productive apps for running your business successfully! Check Export Portal's top 5 list...

Check out our blog and find out why you should invest in online marketing and social media advertising if you want to attract...