Prior to Russia's invasion of Ukraine, millions of people around the world were unaware of how much the country contributed to their daily lives, and even survival. The country is an important player in global trade not only because of its exports, but also because of its expertise. Here is a summary of Ukraine's role in international trade.

Ukraine exports about a tenth of the world's wheat. Even more important to these exports are regions that rely on Ukrainian wheat, such as North Africa, which imports half of its wheat from Russia's neighbor. Ukraine also exports corn as well as other industrial products like iron ore and semi-finished iron. Ukraine is the world's largest exporter of sunflower oils, accounting for nearly half of global exports. 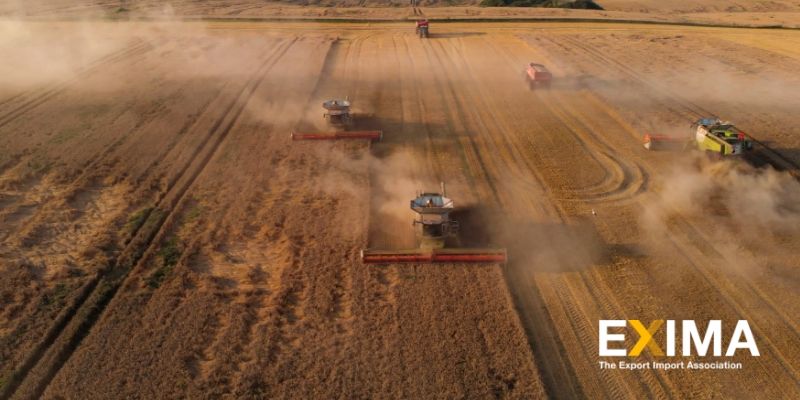 Ukraine as a Transit Route and Port

Even as the war rages between Ukraine and Russia, Ukraine remains a crucial transit through which Russian gas is delivered to Europe. Russia currently supplies 40% of Europe’s gas, most of which goes through pipes on Ukrainian soil. Ukraine has been trying to move away from Russian gas by diversifying imports and investing in its own production.

Ukraine plays an important role in maritime trade through the Black Sea alongside Georgia, Moldova, Russia, Turkey, and two European Union members Bulgaria and Romania. As a major shipbuilder, Ukrainian maritime expertise is courted in the region and beyond. The suspension of its ports in the south and the blockade by Russia in the north, along with the annexation of Crimea, have influenced the way trade flows around the Black Sea to Ukraine’s neighbors and the EU.

Aside from food, industry, and commodities, Ukraine is also a destination for education and culture, as well as a highly skilled labor force that benefits global trade in many sectors.

EXIMA is committed to making international trade easy and making sure our users have all the necessary information they may need to trade confidently. Take a look at our Media Page to learn more about current events today!

With less harsh restrictions for the EU and US, Japan exports have increased in food, steel products, and electronic parts....