Trade deals have been mostly good for humanity, but not always. This is because we can never know how a trade deal will play out until it goes into effect. Here are three trade deals that have contributed significantly to changing history:

For centuries, Japan chose to be an isolated empire, only conducting minimal trade with China and the Netherlands. However, this all changed in 1853 when a fleet of US warships led by Matthew Perry sailed into Tokyo Bay and demanded Japan to open up relations with the US. The Japanese signed the Treaty of Kanagawa the following year, laying the groundwork for further treaties and trade deals with other Western powers, which many deemed unfair and biased.

These unequal treaties showed the Japanese how much they had fallen behind compared to the rest of the world, bringing rise to the Meiji Restoration, a time of great advancement for Japan. Unfortunately, it also caused distrust of foreign powers and ultimately contributed to the adoption of a warlike and expansionist mindset, inducing Japan to invade China and eventually attack the US at Pearl Harbor in 1941. This showed many nations that signing favorable, one-sided trade deals might be great at first but can bring terrible consequences later on.

While the North American Free Trade Agreement (NAFTA) provided both benefits and harm, its biggest mistake was probably failing to predict its consequences. 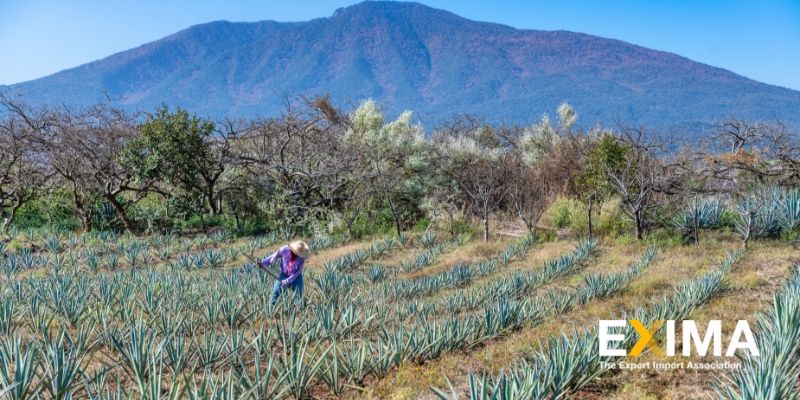 For example, NAFTA put many Mexican farmers out of business by allowing heavily subsidized American farm products into Mexico. As a result, the Mexican agricultural sector lost nearly 1.3 million jobs, according to the Economic Policy Institute. These farmers thus had to cross the border into the US for work. In 1995, 2.9 million Mexicans were living in the US without proper documentation. This increased to 4.5 million in 2000, and 6.9 million by 2007.

The Trans-Pacific Partnership (TPP) was a trade deal meant to strengthen ties between countries bordering the Pacific and weaken China’s influence in the region. However, former President Donald Trump refused to sign it, leaving the remaining countries to sign a new, similar deal called the Comprehensive and Progressive Agreement for Trans-Pacific Partnership (CPTPP). While it will probably strengthen ties between the signatory nations, it does not seem likely that it will be able to limit China’s influence.

Meanwhile, this prompted China to create its own trade deal with many of the same countries in the CPTPP, called the Regional Comprehensive Economic Partnership (RCEP). It is currently the world’s largest trade deal and a possible significant trade blow to the US.

EXIMA’s ultimate goal is to provide our users with all the knowledge we have on international trade. For more information, make sure to check out our other articles today!

What is Industry 4.0 and What Place Does Small Business Have in It

How can Industry 4.0 technologies help small businesses increase profits and beat their competitors? Come take a look at...

What is software as a service (SaaS), and how may it help certain companies, especially startups and small businesses? Here...