ASEAN-EU free trade negotiations are set to resume. Talks about a free trade agreement (FTA) were suspended in 2009, as the European Union (EU) decided to pursue bilateral trade agreements with single nations instead of the whole bloc.

On a related note: The UK has signed a joint ministerial declaration on future economic cooperation between ASEAN and the UK in 11 areas of economic significance. It also engaged in dialogues for further cooperation.

Bigger Would Be Better

Despite having talks on a national level, a comprehensive trade deal on the EU-ASEAN level could also tackle issues that individual member states can hardly handle alone. One example is climate policies, which need a multinational framework. Another example is rules for financial markets or supply chains. 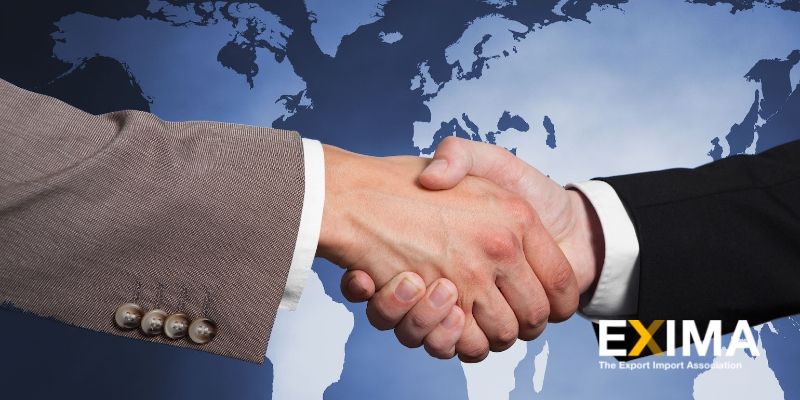 Now, both sides have agreed to resume negotiations and hold joint expert meetings. They will first build mutual understanding on key issues such as e-commerce, sustainability, and government procurement. The ultimate goal is to agree on an FTA to create a favorable framework for trade and investment in ASEAN and give EU companies easier market access.

The EU-ASEAN Business Council has proposed to ASEAN to reduce non-tariff trade measures. Products in both regions should meet the same standards, and the protection of intellectual property rights should be increased. Other topics such as the use of renewable energy, data protection in the digital economy, and smoother procedures for cross-border travel were also discussed.

Stay in the Loop with EXIMA

At EXIMA, we believe in making international trade easy and ensuring you have all the tools you need to trade confidently. That includes helping our users learn everything they need to know about global trade. Join the export/import association today!

Trade associations in Cameroon work as a link between importers and exporters. They include government and community-based...

The Middle East is quickly becoming the most sought-after market for businesses all over the world. However, this is not...