Argentina is currently the world’s largest exporter of soybeans and the second-largest exporter of corn. Recent droughts and frosts have compromised Argentina’s soybean and corn crops, with just 4% of soy and 15% of corn having been collected this season. In April, news came that further threatened the success of the country’s top exports. Recent diesel shortages have prevented crop harvests from being collected, which may result in fewer crops being exported this year and losses of revenue for the Argentine agricultural industry.

Argentina has been struggling with shortages of diesel fuel for several months. While farmers were guaranteed access to fuel during the spring harvest of major crop exports, there have already been nationwide shortages, with farmers being left without enough fuel to power the tractors and trucks that usually transport the soybean and corn harvests.

Farmers and truck drivers have been preparing to export the annual soybean and corn harvests, but according to reports, the agricultural industry has been forced to ration fuel due to rising prices across the Pampas belt. Protests were held earlier this year to draw attention to the issue. 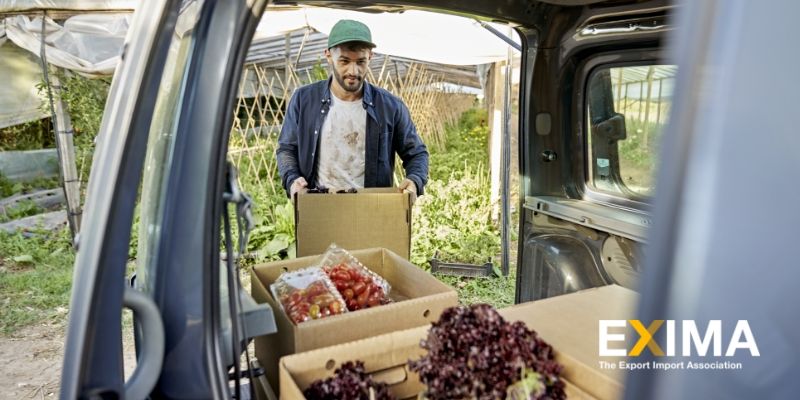 What Impact Will Challenges to Argentina’s Exports Have Globally?

Argentina exported an estimated 54 million metric tons of corn in 2020 alone, equating to around $6 billion. In addition, just under one-third of the country’s total annual exports are accounted for by soybean oil and soybean meal, representing $9 billion worth of exports in 2021. However, due to domestic inflation, Argentina announced plans back in December to cap its corn and wheat exports as a strategy to address its economic issues. Even before the fuel shortage, there had been issues with Argentina’s corn and wheat exports.

Argentina’s top export destination for corn and soybean will likely be impacted. Vietnam, South Korea, and Egypt, for example, are key buyers of corn. The disruption in exports may also negatively impact emerging markets, such as Taiwan and the Netherlands, which are the fastest growing markets for imports of soybean from Argentina. The impact of the fuel shortage in Argentina will likely harm the country’s agricultural industry. It is unknown whether these effects will be long-lasting. Argentina has a strong position as a commodity exporter, and it may be able to weather this storm.

Stay In the Loop with EXIMA

EXIMA is committed to helping you branch out into the international trade industry. We are here to provide answers to the information you are seeking. Become a member today!

IT innovations have affected logistics and supply chain management in many positive ways. Take a look at our blog to see...

What is Industry 4.0 and What Place Does Small Business Have in It

How can Industry 4.0 technologies help small businesses increase profits and beat their competitors? Come take a look at...