Why is This Turkey-EFTA Trade Deal Controversial?

After a slew of delays and criticism, a free trade agreement upgrade between the European Free Trade Association (EFTA) and the Republic of Turkey entered into force on October 1. The agreement was drafted by two parties in 2018, but it was stalled by Switzerland, an EFTA member, as well as Norway, Iceland, and Liechtenstein. The main point of contention has been a debate in the Swiss parliament about Turkey's recent human rights record.

The EFTA is a trade organization and free trade area similar to the much larger European Union (EU). All four member states of the EFTA are participating in the European Single Market and are part of the Schengen Area. The EFTA member states are not, however, party to the EU Customs Union. While each member can strike their trade deals, for a deal with the entire EFTA to enter into effect, it must pass through the legislative functions of each member. The agreement with Turkey is not an exception.

The original deal with Turkey started in 1992, but this new upgraded version introduces new regulations meant to facilitate mutual recognition of intellectual property protection, service sector exchanges, and sustainable development. Trade between Switzerland and Turkey alone is worth about $3.4 billion (USD), and this novel agreement involves many Turkish concessions on Swiss goods. So why were some Swiss legislators opposed to the deal? 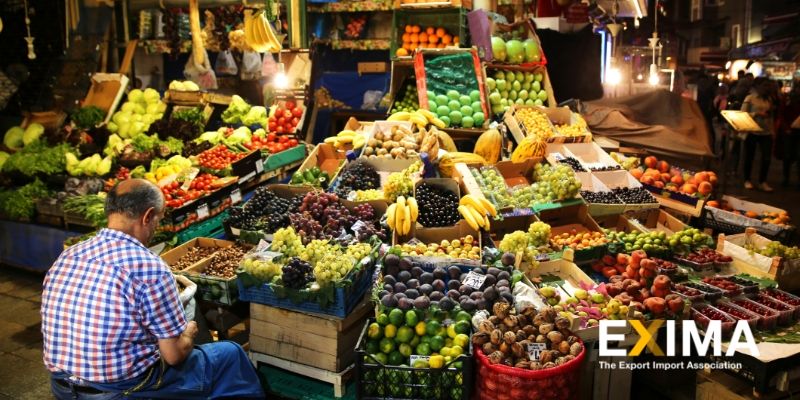 Obstacles for the Turkish Regime

While Turkey's human rights record has never been on par with that of Switzerland, the issue now revolves around the number of political prisoners in Turkish prisons following an attempted coup in 2016. The coup's goal was to depose President Recep Tayyip Erdoğan, who has become increasingly authoritarian. As a result, eleven Swiss groups urged their parliament not to ratify the agreement, which went into effect despite the groups' protests.

This agreement, while small on a global scale, exemplifies the growing conundrum of trade and politics. Is free trade simply another form of cross-cultural and political exchange that gradually improves everyone's lives, both financially and socially? Or is free trade a cynical scheme by the already wealthy to enrich themselves even more by dealing with corrupt and human rights violating regimes? The truth, as always, lies somewhere in the middle.

EXIMA helps you connect with trade professionals from all over the world. If you are interested, make sure to check out our site!

APEDA Bets on IT-based Initiatives to Speed up Export Processes

Come check out our blog to see how the APEDA's recent decision to go digital will benefit India's agricultural industry...

Thailand: Export and Import Trends in 2019