China's Carbon Market: This Is How It Works

Carbon markets will be important tools in the fight against climate change. Subsidies, permits, and bans can only go so far. One of the most powerful ways to get companies and individuals to reduce their carbon footprint will be to make it more expensive, which is why we need carbon markets.

However, implementing a carbon market is not easy. China has been running pilot projects for a carbon market for over a decade. It has officially launched its national carbon emissions trading market in July 2021. Considering that China is a fast-growing economy with a population of 1.2 billion people, the country has to play a key role in reducing global emissions.

How Does the Carbon Market Work?

Greenhouse gas emitters can buy and sell greenhouse gas emissions permits or allowances through the ETS. It works like a credit system. If you want to emit more greenhouse gases, you need to buy the necessary credit first. Market participants can also trade their permits with one another via the trading platform.

The government will regulate how many emissions there can be in total throughout the year. Companies either receive an allocation within that cap, or they have to buy additional permits. Any business exceeding the limit must pay a fine. 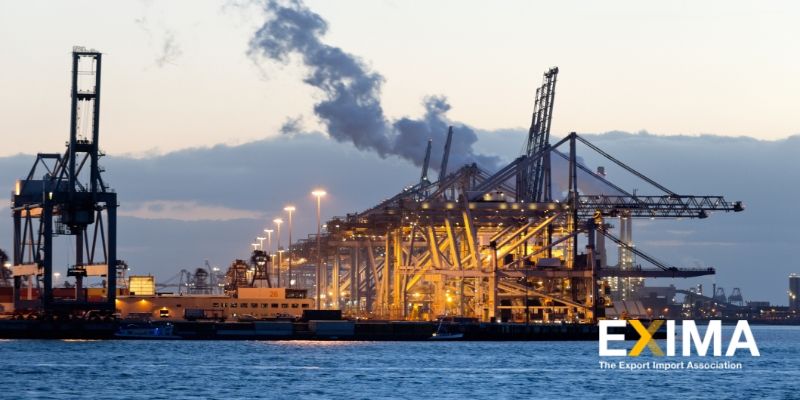 China's Ministry of Ecology and Environment (MEE) announced that China's Emissions Trading Scheme (ETS) is now the world's largest emissions trading system, after the European one.

What's different in China's ETS compared to other carbon trade exchanges is that the emitters get most of the permits for free, which, in other markets, they have to purchase.

Another difference is that China's ETS aims for lower emission intensity rather than a lower cap overall. While the EU and the US governments set a cap on the overall number of permits, China will set benchmarks for individual power plants. As a result, the emissions of each plant will vary significantly.

The Chinese ETS included only the power sector in the first stage, which influenced more than 2,000 companies. These firms accounted for 40% of the country's total annual emissions, and the long-term goal is to extend the system to other sectors, including iron and steel and construction materials, which are energy-intensive industries.

Expectations are high: China has set a target to peak emissions by 2030 and become carbon-neutral by 2060. A statement by the MEE reads, "For the first time, the responsibility for controlling greenhouse gas emissions at the national level is left to the enterprises."

China will and must be leading the efforts of global decarbonization alongside the US and Europe. Market mechanisms will undoubtedly play a key role besides other policies. The fact that China has taken an ambitious step forward is a promising development.

Being able to reduce foreign trade risks is vital for any company trying to do business internationally. Here are ten tips...

How to reduce the risk of non payment in international trade

The risk of non payment is a concern among many exporters in international trade. Fortunately, there are several strategies...