2020 is set to be a year of consolidation and resurgence. 2019 was fraught with much-unprecedented uncertainty due to political motivations. This ranged from the North America trade renegotiation, the US-China trade war, the China-Japan trade tensions, and the South Korea-Japan dispute.

China is a part of Asia but still deserves it's own mention. Out of all the superpowers, it is currently the most aggressive at seeking and closing multilateral trade agreements. China's Belt Road Initiative (BRI) will continue to shape infrastructure developments in Asia, Africa, and Europe.

Additionally, as the nation moves away from being an exporting economy to one that is grown through domestic demand, the health and direction of the Chinese economy will dictate global trade trends. The IMF estimates that China will contribute 28% of global growth by 2023.

The trade spat has gone on for longer than what anybody expected. The process has been fraught with a lot of false starts and confusion on what's going on. 2020 will be an essential marker in the negotiations as the US will be in full elections seasons. Whether President Trump will be stronger or weaker during elections will determine how negotiations go. Should there be a newly elected President after the elections, it will have a bearing on the negotiations. 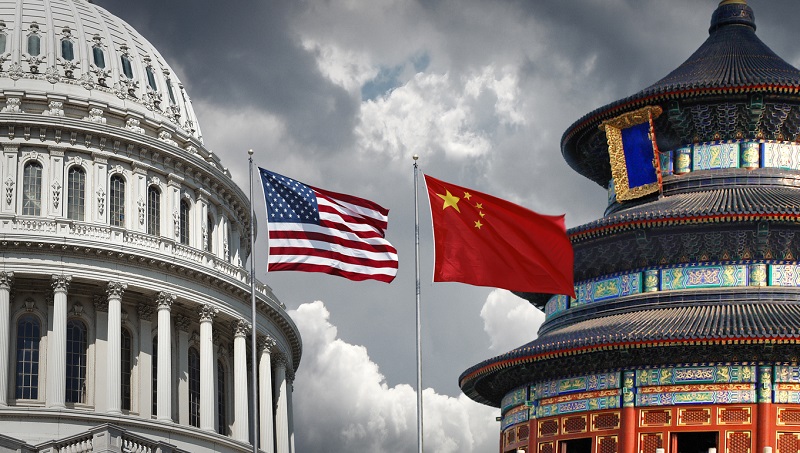 Africa contributes a small percentage to global trade, despite its size. This is primarily due to historical trade imbalances, chief among them was that the African nation did not trade well with each other. In 2019, the nation's finally brokered the first continental trade agreement that will create the rules for them to trade with each other. The African Continental Free Trade Agreement (AfCFTA) has been signed by all African nations and is projected to contribute to Africa's growth.

2020 will see the enforcement of new regulations on international trade. Incoterms 2020 will come into effect on January 1. They will provide more transparent rules and guidelines for the relationships and risk management between importers, exporters, and transporters.

More and more companies are wondering about the effectiveness of offline marketing and are replacing it with online marketing....

Fintechs That Lend to African SMEs