The EU and ASEAN are increasingly getting interconnected. Just last August, Vietnam and the EU inked a new Free Trade Agreement (FTA), the EVFTA, after years of negotiations. Likewise, the EU has signed FTAs with Singapore and Indonesia. Thailand has also expressed interest in re-starting trade negotiations that came to a stop amid political changes in Thailand in 2014.

The EU-ASEAN Business Council Chairman Donald Kanak now said the EU is interested in pursuing a free trade agreement not only with single countries in the region but with the ASEAN community as a whole.

As FTAs take a long time, ASEAN could be a shortcut

Negotiating an FTA is a long and tedious process – it usually takes several years. Both sides have their own political and economic ambitions, and it takes patience to find common ground. The FTA with Singapore took nine years to finalize, the one with Vietnam took seven years.

That’s also because FTAs are not only about trade. In the case of the agreement between the EU and Vietnam, for example, differences regarding human rights and democratic processes have heavily affected the negotiations. 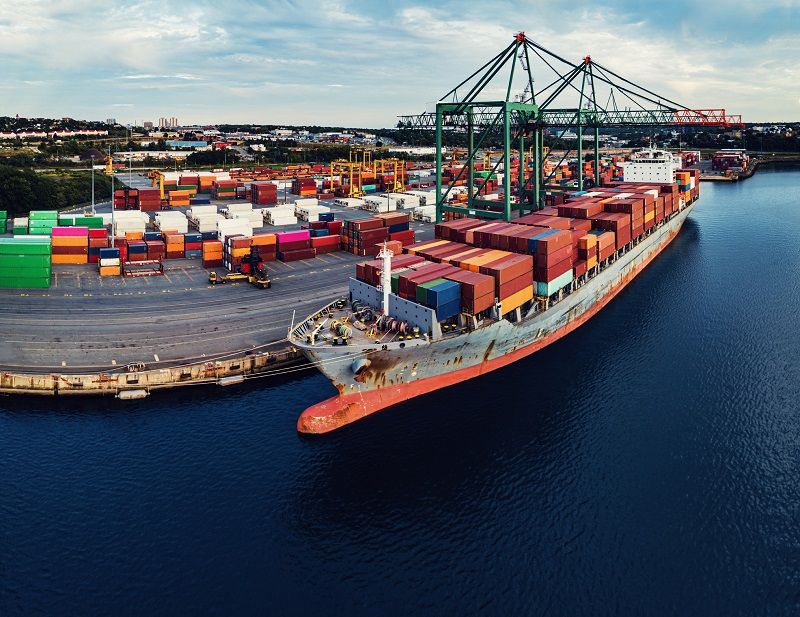 Thus, instead of negotiating a separate FTA with every single country, the EU might as well come to one agreement with the entire region. That should open up trade much faster and benefit businesses across both regions.

That said, there won’t be an overnight success. Although there are many signs of interest over an EU-ASEAN FTA, realistically, this will take a long time. To come to such an agreement, the member states of each bloc need to agree on their common positions before even starting trade talks. Considering how heterogeneous both the EU and, in particular, ASEAN still are, this process alone can take months, possibly even years.

EXIMA makes it easy for our users to learn more about the developments in international
trade. Subscribe to our newsletter today – you’ll stay informed and up-to-date.

5 Success stories of French SMEs in the world

French SMEs manage to promote the &quot;Made in France&quot; label successfully all over the world. Learn more about...