Central Africa has built a reputation as a source of raw materials like wood, food crops, crude oil, cocoa, and metals. With over 50 million people in the region, there’s a potential market for any enterprise. Here are five things to consider when expanding to Central Africa.

A lot has been said about the need for better training in Central Africa, but what the young labor force lacks in experience, it certainly makes up for it with dedication and a willingness to learn. Businesses moving to the region should be ready to train their staff if they’re introducing something new, or recruit from neighboring countries. Learn about the wage demands, cultures, and expertise of different countries in the region before hiring.

The Central African region has had its fair share of trouble in the past and still has several conflicts in Cameroon and the Central African Republic. Businesses should do their homework on the safest places to invest, and where their staff and contractors can go without security concerns. Most of the conflicts in the region are mostly concentrated in certain areas, with the vast majority of the region safe to do business.

There are infrastructural challenges to consider when moving to Central Africa. Power is inconsistent and doesn’t reach a proportion of remote areas. Clean, pipe-borne water is still a significant issue, and high-speed Internet connectivity is not as pervasive even with the improvements in the sector. Local governments recognize the benefits of broadband in providing opportunities to grow their ecommerce and economies, and together with their partners, they’re trying to increase investment in better connectivity. Movement can be hampered by poor road infrastructure within countries, but border roads connecting neighbors have been improved. Air, train, and water transport still leaves much to be desired. 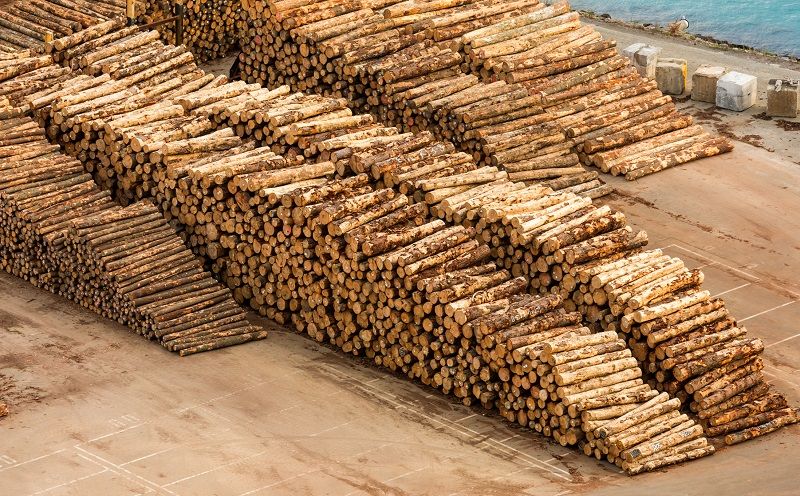 Businesses expanding to the CEMAC region must understand the challenges in navigating the sub-region. Despite efforts to integrate the regional economy, there are differences in the implementation of tax laws, tariffs, free movement of labor and capital as well as sectorial and economic policies. Recorded trade between Cameroon, the Central African Republic, Chad, the Republic of Congo, Equatorial Guinea, and Gabon represents only 5 percent of the total trade of member countries. Businesses should plan how they’ll navigate this before they move.

It’s always good to immerse yourself in the culture you’ll be doing business in, meet the people, learn the nuances in language, and get acquainted with the social life. Staff are used to a relaxed work environment and don’t mind building relationships that extend out of the workplace. You’ll be getting invitations to a few events, so get a few outing clothes.

EXIMA is here to help make your entrance into the world of international business and trade smooth and easy. Sign up to be a part of our association today and join our network of trade experts!

Trade shows and events every SME needs to visit in Zimbabwe

Zimbabwe hosts numerous trade shows that cater to SMEs and larger organizations. There are also many smaller events but...

Importing goods into Zimbabwe is a formalized process for registered entities. Learn more with Export Portal!